The Board of Health consists of four members – the Mayor, who serves as the chairperson, the president of the City Council and two other members appointed by the Mayor with the approval of the City Council. One member is a health care provider. Minutes shall be kept and a majority of the Board constitutes a quorum. The Health Board enacts rules to safeguard the health of the people of the city, may enforce them and provide fines and punishments for the violation thereof. The Board may regulate, suppress and prevent the occurrence of nuisances and enforce all laws of the state and ordinances of the city relating to nuisances or to matters of sanitation of the city. The Health Board may also inspect such premises as the City Council may direct and be responsible for making such reports and performing such other duties as the City Council may designate.

Members serve a one-year term and are appointed in December of each year.

The Health Board meets on an as-needed basis. 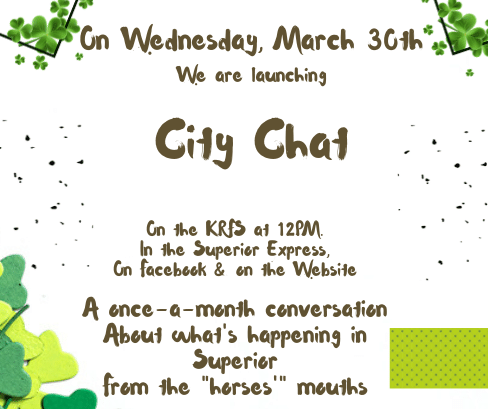